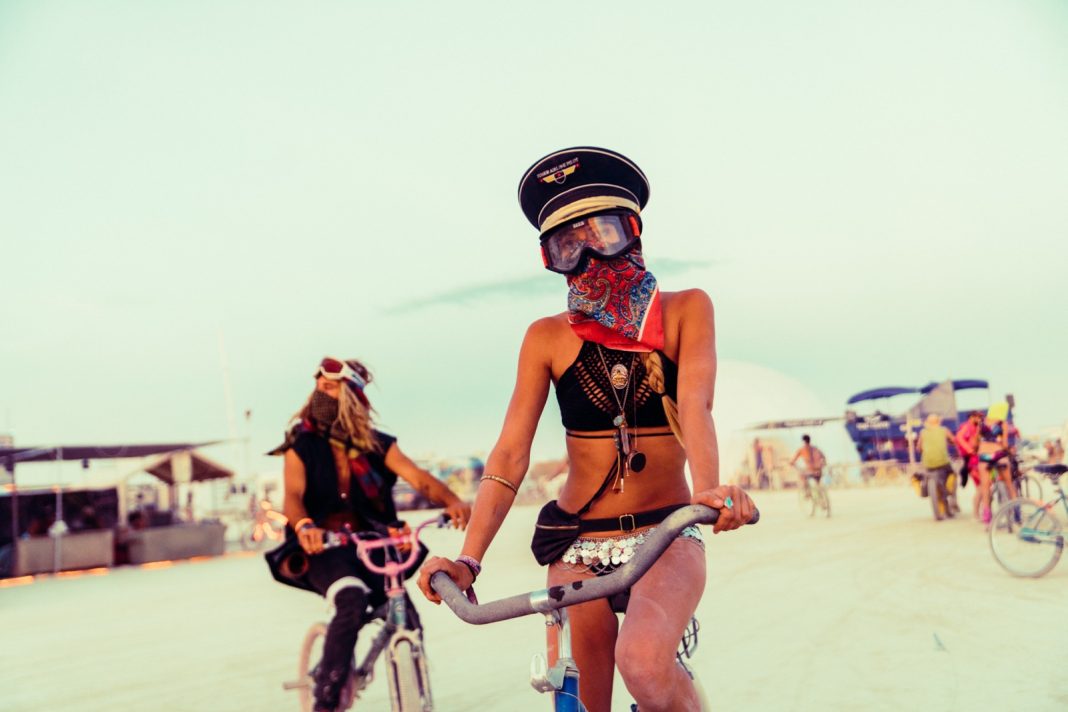 A cold winter evening in Kharkov, Ukrainian city, which once used to be a capital of a formidable Soviet Empire. An evening like any other. Yet, the message and shock, which saturated this evening, made me remember it till today. Some expert on a TV set spelled a new disenchanting reality, vilifying a once stainless image of Vladimir Lenin, – a person, that used to be an idol of generations in and outside the USSR. And even though at the age of 4 I had quite a weak perception of who is Vladimir Lenin and why he was supposed to be so cool, I was thrown into a deep shock of modified frames and annihilated axioms. I could say that, despite having a much more complex system of knowledge and quite a realistic view on what communistic system embodied, my parents were nonplused as well.

Now it may sound a bit oversimplified, but the morale stays. For many centuries timewise and in many places space-wise people longed for simplification, – for a blissful moment of magical revelation, with a priest, a rabbi, a politician or an ideologist telling them a newly baked truth, wrapped in a fancy bundle of accompanying actions and assumptions. Thus, it comes completely natural that some force has been creating one universal truth just to be substituted by another when a new reality comes into place. The history is written by the winner, and this fact is here to stay. Then where is the twist?

The twist came with the accessibility of Internet and the dawn of an Information era, or, more precisely, an era of Questioning.

Critical thinking is now considered to be one of the most important classes in business schools, as well as any humanistic majors throughout the world. On the first thought, critical thinking is supposed to be an intrinsic quality of any human being, which should come as natural as hunger or sexual attraction. Nevertheless, it is something we as individuals have been fighting and searching for as long as we existed. It is also something that people like us were subconsciously yet willingly subjugating for the sake of simplicity and uniformity. And it is only now and only in the so-called democratic societies that we start seeing critical thinking as a right and an obligation, as well as a skill, that can be taught, after centuries of neglectfulness.

Healthy societies do not have political discussions overshadowing their routine simply because they possess the desire and resources to lead a more productive life than discussing someone else’s believes. And if lucky enough to be a part of such a society we can be grateful to the abundance and omnipresence of diverse information, given to us by the proliferation of Internet. We do not have to wait for this one truth-spelling news edition that starts at 8 PM and declares a guidance for our affinities and aversions. We do not silence the whole house down to pick the right frequency of our national radio. Why bother? Just Google it.

Instead of adhering to someone else’s agenda, Millennials became the first generation in history to live by a personally created one, – by web sites we chose to read, by a lifestyle we can afford, by a vast pool of people we can get to know, and by technology we chose to possess.

The abundance and comprehensiveness of information around did not leave us overwhelmed, but, on the contrary, gave us the means to handpick and shape the reality, which can make our lives happier, our artificially created differences – more shallow, and our common interest – more visible. “Black is to serve white, lower classes are not to read, Jews are to be exterminated, women are to earn less than men, gays are not to be tolerated, hands are not to be dirtied by soil and witches are to be burnt”, – while bearing a various degree of intensity, those absurd postulates used to govern the realities of millions of people, simply due to the exclusive right to information of particular interested groups.

Information, just like Internet, is simultaneously nowhere and everywhere, hence every willing person can contribute to the lake, both by creating data and by opting out on the consumption of such. With the above examples, we can go a step further and question the assumptions and believes people take for granted today. “Animals are to be used for food and fur, cars are to move, job is to afford living and Starbucks coffee is to drink” – who even said so? The fact that agricultural revolution a few thousand years ago created a concept of a domesticated animal and three guys in Seattle decided they make a good coffee does not really mean I have to wear fur and drink Starbucks coffee. It is up to me to decide.

We, as Millennials, have every mean and resource to make sense of what is happening out there. Similarly, we, as a generation, bear a collective responsibility to break the stereotypes and barriers, created by centuries of ignorance and fear before us; and build a reality, we could jump in without an air filter and an automatic gun.

Play Russian Roulette for Me