According to different estimations the human species has been around for plus minus 200,000 years. What might seem a lot to the mortal human being is a mere blink of an eye in the timeline of the universe.

So young a civilization, we are nevertheless pragmatically discussing the cyborgization of humanity and the feasibility of uploading our minds into a computer.

Numerous initiatives sprang up to kill death and allow our sacred consciousness transcend the boundaries of our finite biological envelope. Both Alcor and Initiative 2045 are working on enabling us to outlive our modest biological age. Utilizing different means, they aim to achieve the same goal of immortality.

Ray Kurzweil predicts we will be freely uploading our minds by 2045. While the exact definition of what constitutes mind and uploading still hovers around such notions as consciousness, memory, cut & paste and copy & paste, the fact that at least some resemblance of ourselves could be stored in digital form for eternity is quite impressive. Be it through the robotisation, living multiple life times in VR immortality or the invention of a bionic eternal engine, we are undoubtedly getting to the era of transhumanist reality.

We might debate as to whether our generation will be the one who will achieve immortality or whether it is going to be the one a hundred years from now.

Important differences between our times and the quest for a philosopher’s stone is the historical “if” and scientific “when.”

In November 2013, astronomers reported, based on Kepler space mission data, that there could be as many as 40 billion Earth-sized planets orbiting in the habitable zones of Sun-like stars and red dwarfs in the Milky Way, 11 billion of which may be orbiting Sun-like stars. 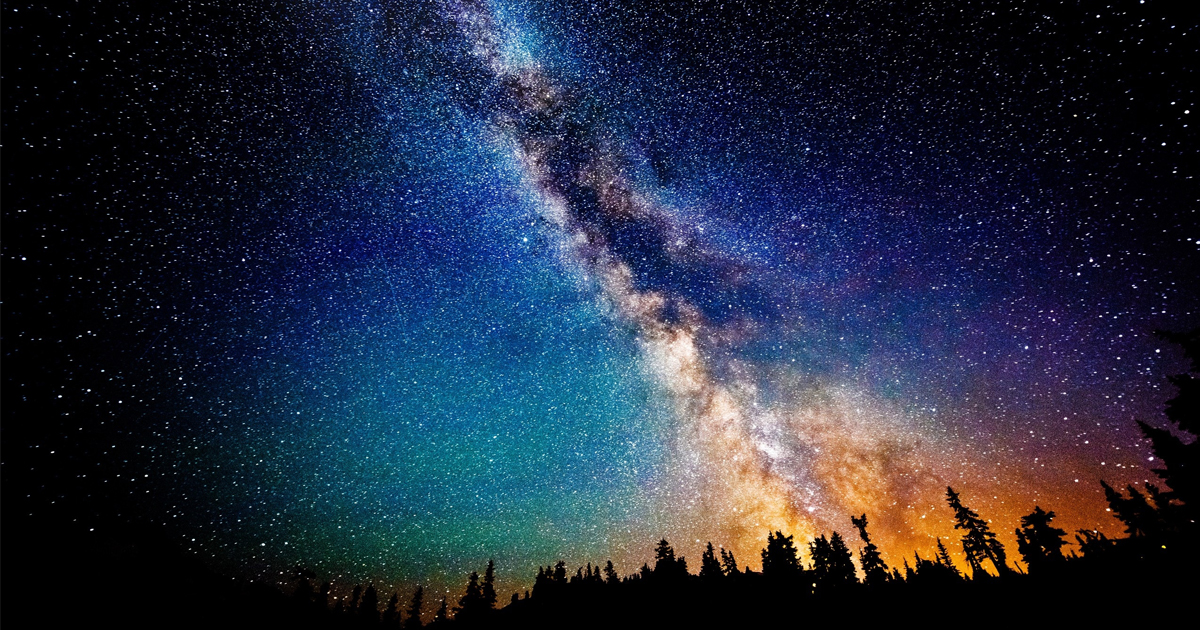 Back to the Fermi Paradox. Where is everyone?

We have been looking for suitable conditions for life and extraterrestrial civilizations for as long as we have had at least distantly applicable astronomic tools. We know biological life needs hydrogen and oxygen to evolve, we know it needs photosynthesis, metabolism or any other matter transforming processes to survive.

This summer we came a step closer to solving the paradox. Recent research at Cornell University claimed “a substantial ex ante probability of there being no other intelligent life in our observable universe.”

So is that it? Is it only us? We might feel content with our luck and exclusivity of existence, or experience fear and anxiety over a huge burden of responsibility for being the only sentient species in the whole galaxy. Irrespective of your point of view, the realization of such uniqueness creates a soul emptying void and a slight trail of confusion over our childhood fantasies and a sweet feeling of the unknown.

The problem with the Fermi Paradox is our narrow assumption of life as being biological in form and time as being linear in direction.

Will we have all those biological needs once our minds are digitally uploaded into the metal shell and the Universal Mind blends our consciousness into an all-powerful web? Will we need food and sun once our soul signatures are stored in the cloud computing zones of Boomerang Nebula?

No need to look millions years ahead. Will there even be a luxury to breath oxygen several millennia from now?

If not us, our Sun will create a heat-produced runaway greenhouse effect which would wipe out all but the most resistant microorganisms. Not to mention climate change-inflicted natural disasters, highly probable meteoroid rains and the possibility of Mutually Assured Destruction.

We simply cannot afford to stay biological forever. Our modern day body and “consciousness” has been a temporary pleasure to be enjoyed during the times of a biological paradise. We are lucky enough to exist in the Rare Earth era.

In our Universe time frame this biological paradise has been around for a fraction of a second. Despite our ill-adopted bodies and biological limitations, during this instant we had managed to take advantage of our unlimited intellectual capabilities, travel in space and achieve an unprecedented advance in human life expectancy.

What we have never overcome, however, is our inherent egocentrism and short-sightedness.

If we at this stage are talking about migrating from the constraints of our biological body, how can we ignore the possibility of advanced civilizations having done so billions years before we even come to exist?

We have been looking for the minerals and gases that would make Earth-like life possible. NASA has recently revealed the possibility of a liquid lake on Mars and complex organic compounds found in the atmosphere of Saturn’s ice-covered moon Enceladus. These discoveries were made roughly at the same time as the research claiming our exclusivity for sentient life in the universe.

But have we searched for other types of life? Have we thought of life as having a non-biological foundation? Do we have a slightest idea of what other forms could be out there? Do they even have to exist in the same time dimension? If the matter and time do not go hand in hand, chances are we will never encounter them.

A great example of a human hypothesis of an alternative life form is Solaris by Stanislaw Lem – an intelligent ocean on a sentient planet capable of getting into one’s thoughts and controlling your consciousness through telepathy.

It is more than probable that the life forms we are looking for have left their biological existence before we even came to be. Maybe their planet was rendered uninhabitable and they had to come up with the way to preserve their essence by alternative means. Having been around long before us, the probability of them being faced with a cosmic catastrophe comes close to absolute.

What did those civilizations do? How did they survive an apocalypse? Could they manage to physically overcome it?

In case they managed to survive the adversary space conditions they must have abandoned the living envelope and transitioned to a resistant and resource-free form of intelligence, the one we are approaching ourselves.

In case they did not have the design and idea of preserving themselves locally they might have invented a way to telepathically implant their consciousness into another nascent civilization elsewhere in the universe.

Chances are the civilizations we are looking for found Earth way before we even conceived of the possibility of their existence.

Their implanted knowledge and sentience could have been the base that allowed Homo Sapiens to dominate all other species on the surface of the Earth and in the realms of outer space.

The bible says God created life in 7 days. It is possible, however, that life had been breathed into us by AI, developed in a desperate attempt to save an agonizing civilization millions years ago. If these civilizations found the way to bend time and matter they might have existed way earlier, indeed any time throughout the 14 billion years of our universe. 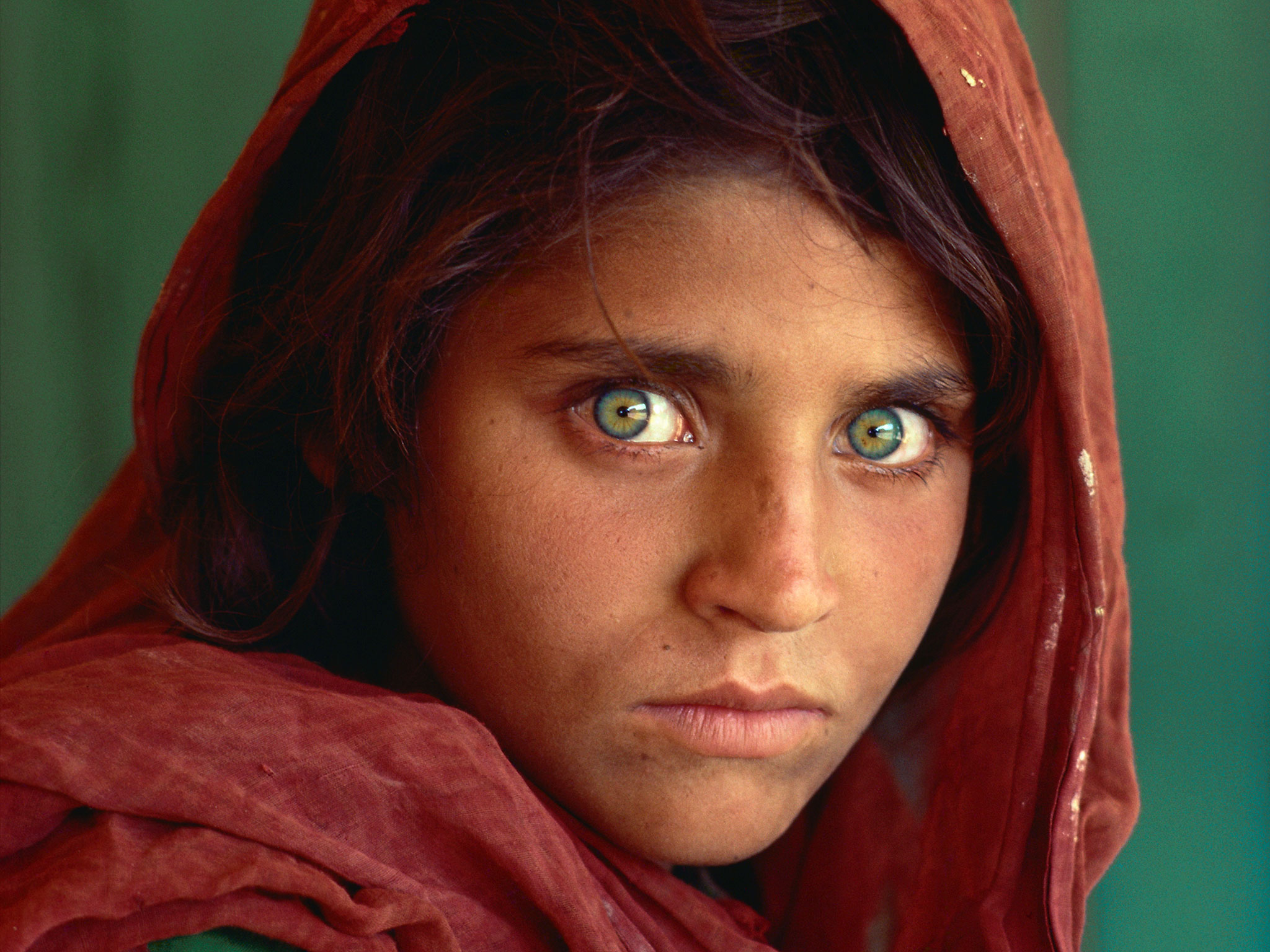 It does not prevent modern thinkers from dwelling on the possibility of artificially created reality, the so-called “Matrix” Silicon Valley tycoons are talking about. What we have overlooked is the probability of ourselves being artificially conceived in the favorable conditions of Pleistocene.

The thought that all we have around has been lived through and made possible by an alien intelligence is not the most empowering one. Neither it is easily acceptable by Homo Sapiens, a self-proclaimed Master of the Universe.

Nevertheless, the possibility of being spiritual descendants of billion years old civilization is definitely a humbling and inspiring one.

Just as another civilization might have had depended on us at one point so we might get to depend on another life form millions years from now.