Home Artificial Intelligence Will Neuralink Get You Ready for AGI? 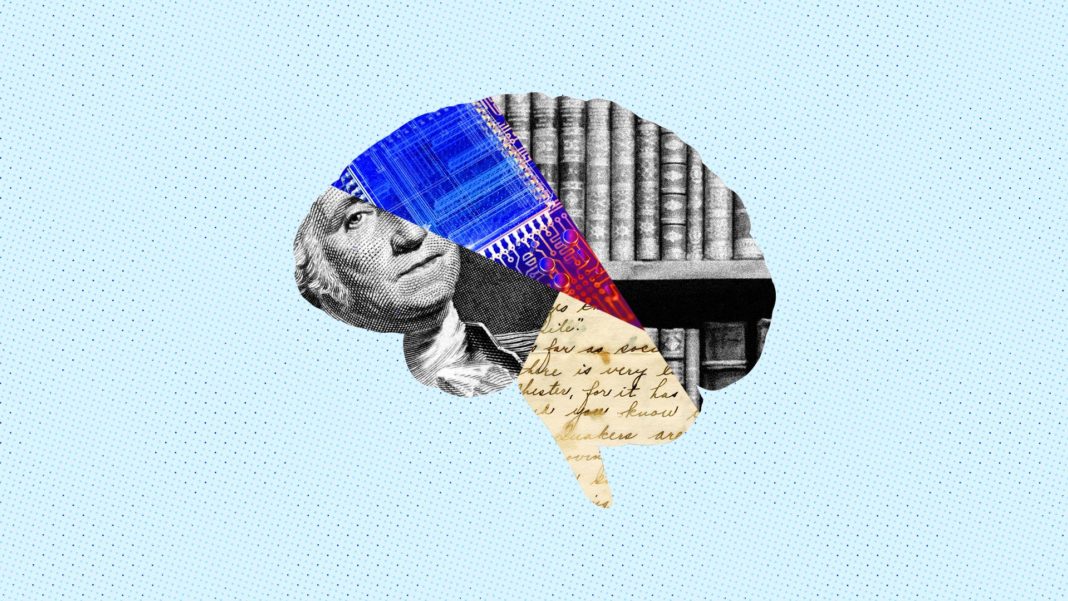 Still a far cry from the Singularity where humans and machines have integrated to a point of near-immortality the success of the Neuralink could be the dawn of a new era.

What is the Science Behind Neuralink?

Neuralink is a neural-implant hardware also known as a brain-machine interface (BMIs), which according to Musk, holds the prospect of recovering sensory and motor function to those who have physical limitations from birth or as a result of an accident.

BMIs are not exactly new. However, their use has been limited as they were constrained by the amount of data that could be transmitted. Neuralink has made some impressive strides according to Musk as they can now construct as many as 3,072 electrodes per array distributed across 96 threads. This vastly increases the amount of information that can be transmitted.

What’s more, Neuralink has also announced that they have a robot which can surgically implant these threads inside the brain with ‘micron precision for avoidance of surface vasculature and targeting specific brain regions.’ The array which collects the data delivered from the threads that are implanted into the brain is housed in a small implantable device that holds the information and digitizes it.

Why Should You Care?

In medicine there have been multiple cases where BMIs were used to power electronic devices and even implants for amputees. For example, deep brain stimulation is currently being used to aid Parkinson’s patients and robotic prosthetics controlled by muscles.

However, Musk’s aspirations go further. Neuralink wants to enable transmitting not only motoric impulses but any kind of data and be able to perform more complex functions while making the hardware as small and convenient as possible, and non-invasive.

The BMI will essentially take the raw data that is transmitted from your brain, through the electro threads, and into the chip that is implanted. Further it will process the neural activity which will then be transmitted to wireless hardware. Electric impulses will then activate – in theory – anything from prosthetics to Bluetooth speakers. This opens up a whole new realm of possibilities to disabled individuals as well as for curious minds willing to control objects by thought.

Futurists, Transhumanists, and science fiction fans are all currently wondering how this new technology will impact their idea of an emerging AI World.

Surely if all the hype is true it’s not outrageous to say that Neuralink will be responsible for closing a large gap in human-machine integration.

If Elon succeeds in this new endeavour he could be well considered a person that brought Kurzweil’s vision of Singularity to life.

The accumulation of requirements and obstacles facing Neuralink to successfully merge with human brain makes the current forecasts highly optimistic.

Nevertheless, Neuralink has already surpassed competition in the tech sector. Thus, seeing them champion this mission wouldn’t come out of left field. The demonstrations provided at the showcase certainly looked promising. Adding Elon’s rational, yet determined character, one is bound to expect things to come to fruition rather quickly.

Even if Neuralink fails or falls behind their forecasted goals, it’s almost certain to make new, unintentional breakthroughs in the fields of computing or neuroscience.

If a quick and smooth communication between a machine and brain is established, we can ensure a successful defense against a possibility of the creation of General Artificial Intelligence.

Equally, however, spiraling out of control or getting into wrong hands, Neuralink can enable the creation of SkyNet reality.

Most importantly, implanting smart AI into our brains might lead to the most overlooked danger, hiding in AI’s goal of utility maximisation and optimal outcome. While we might think our brain is the most complex and amazing object in the universe, Artificial Intelligence might be of a different opinion. Would you want to see how it chooses to optimise your brain? I am not so sure.

What Neuralink Can Mean For AI

Whether by brute force of computing power or super precise brain emulation, reaching true Artificial Intelligence is currently far beyond our reach. Unless a completely new approach is developed or Machine Learning takes an unexpected turn for acceleration, full understanding of consciousness seems to be our best shot.

Neuralink might be exactly the finishing touch in our long quest for an answer. For all of the answers.

If you would like to watch the full 2-hour presentation from Elon Musk and Neuralink see the link here.

Between FANGs and Oil Fields