Home Humanity I Belong to the Top 1 %. Why Does Joker Resonate with... 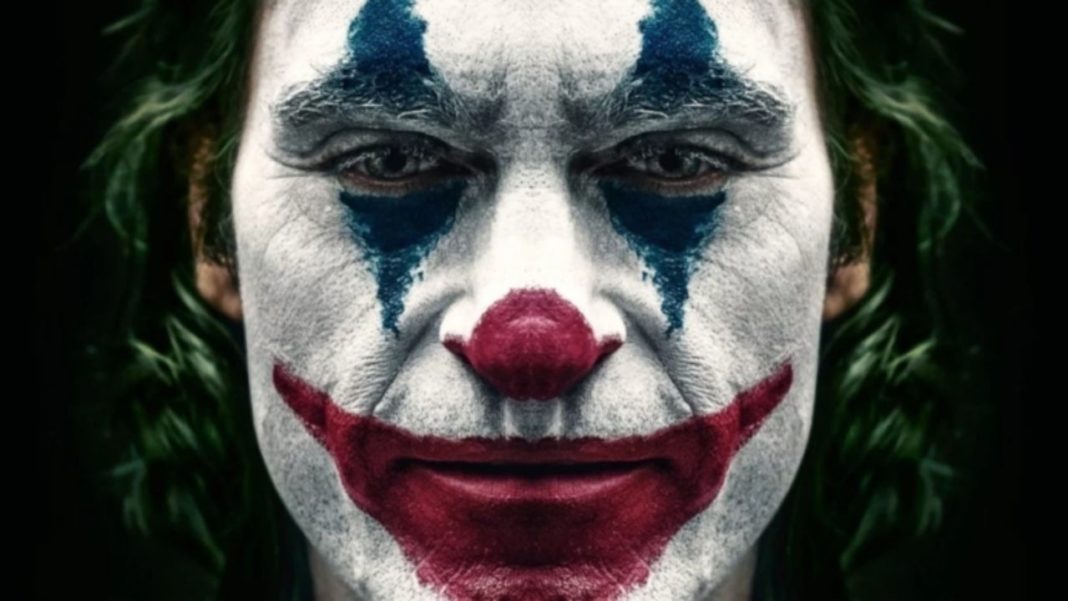 One review is coming on top of another as an unexpected blockbuster smashes through the cinemas of the Planet.

Obviously, no Marvel superhero rubbish could have evoked so much praise, emotion and contradiction.

The reason we are mesmerized by the Joker character, however, has nothing to do with his Fleck syndrome, childhood drama or violence outbursts.

We cheer for him and we feel for him because we all can see ourselves in this ostracized social freak.

And there are two reasons this movie is so timely and relevant. Both of them are nothing but a consequence of technology.

We might be a success in our family or way above national salary average. But what does it really mean for us personally?

We all put on an image of success as we get into our super prestigious developer/ sales / consulting job just to realize that all your work brought you is a nice deposit for a house which you will have to pay off for another 20 years. And that is if you are lucky enough not to be born in US where the only way to a good job is through burying yourself in student debt.

Our parents could afford to buy a house by 30. European Millennials are living with their parents, renting a room in a shared house or looking for partners just to afford rent. Now imagine living in a coffin in Hong Kong!

Not everyone is fortunate enough to have been able to receive an MBA, or any higher education at all for that matter. How can you blame those people for not being at the top of career ladder, beaming with success and radiating satisfied confidence?!

What Joker is doing for living is not weird. It is an average middle class job, – American dream in the XXI century interpretation.

Think Uber driver. You press a button and you get your ride. What it means for a person on the other end of the spectrum is an absolute and uncompromised dependence on AI algorithm.

It is great to own a Silicon Valley unicorn; it is also fine to be a developer creating the APIs for shared ride platform. But if you find yourself anywhere below this API, you are seriously screwed.

Technology empowered us with efficiency and speed. It also created an abyss between people controlling the systems and those using it.

In 2018, Amazon paid $0 in U.S. federal income tax on more than $11 billion in profits before taxes. It also received a $129 million tax rebate from the federal government.

Maybe you hire less people and contribute less to the world economy but why should you sacrifice a new car worth of taxes if Bezos or Zuckerberg do not have to give up their 100th mansion?

0.0003% of the world population controls 12 % of its wealth.  And the country of dreams has the highest economic inequality in the world.

No wonder Joker received an enthusiastic response in America!

Ever felt low? Had problems with sleep? Anxiety and frustration? Ever took antidepressants?

Guess what? You are in the majority!

Over half of the UK tech workforce has had concerns about their mental health due to stress at work. I am not talking about America, which is the only country where we can observe psychopaths shooting children in schools nearly every week and suicide rates increasing steadily by year.

Most of us find ourselves in the majority that has to put up a smiley face and post endless Instagram proofs of success and fun if they do not want to have their friends asking whether they are not contemplating suicide.

Imagine you move to London to make a career and discover you have to overcome everyday sexual harassment from your manager to close a million dollar deal and be able to say your efforts were not in vain.

Do you ever talk about this? Of course not. It will not jeopardize the company you worked for but it will definitely jeopardize your career! You keep it to yourself and put the proofs of smashing the targets in the CV.  And move on. Your Hollywood smile and successful career is all they have to know.

From trying to enjoy life and understand other people’s emotions we moved to trying to persuade the surrounding in how much we are enjoying this life.

Joker is not a lonely psycho. It is each and every one of us looking deep inside ourselves in the mirror. Mirror of Erised has no filters and no beautification. It shows your fears, frustrations and desires which you hide behind the curtain of social acceptance and a happy smile.

“Joker” just uncovered how damn tiring this eternal smiley face can be.

There are movies that define the entertainment preferences of the audience. Joker defined its audience.