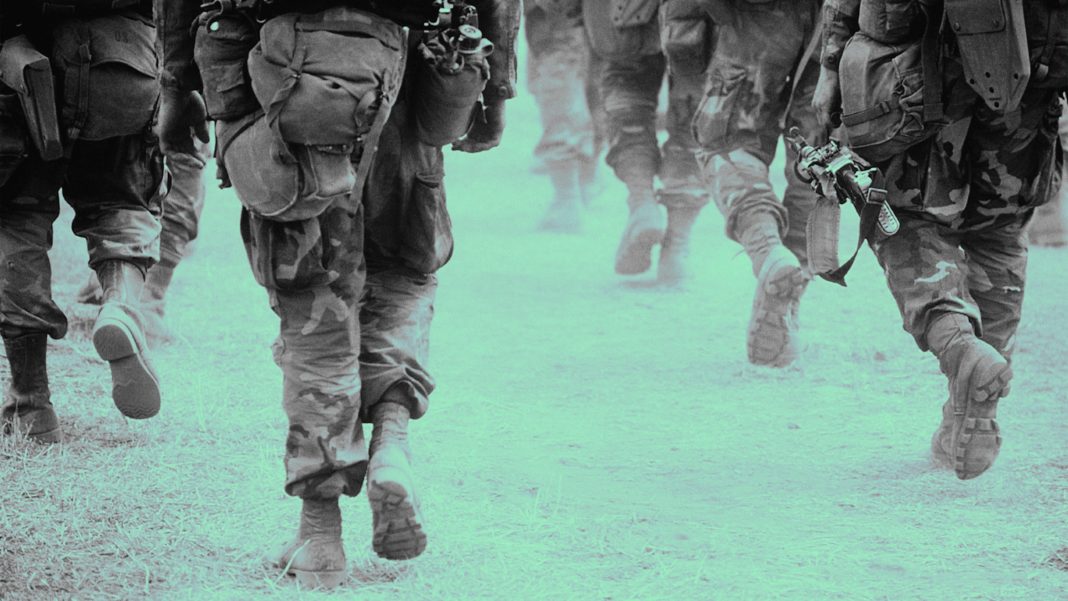 I remember the time when I wanted to become a President of Ukraine. Not because I thought it was a great way to get power and enrich myself. It was still in my idealistic years of hoping to improve the world, my country in particular. I also remember how I felt slight pangs of conscience for not taking part in the unfolding war in Eastern Ukraine.

It has been 6 years since this war has started. The economy of my country and the livelihoods of millions of people are affected by it. However, I do not feel bad for not participating or trying to improve the situation. Some call it realism. Others would call it skepticism. On the grand scheme of things, my contribution to the conflict with Russia would have very little impact if any at all. As we can see in retrospect, no one is even talking about this very much happening and ongoing war anymore. I would get no fame for my efforts. Moreover, I would definitely get no fame, money or feeling of accomplishment if I was murdered in the war zone.

How many Nazis have really benefitted from Hitler’s blitzkrieg?  How many Soviets have actually gained great advantages by fighting for the right cause? Would deformed American and British veterans choose to go to Iraq or Afghanistan again just to realize they are being thrown into the outskirts of social life in the aftermath of their heroism?

I remember back at school we had a wonderful tradition to get flowers and go to the houses of WWII veterans, those few still left alive in my home city of Odessa. I remember what a pleasure and joy this remembrance and act of kindness has brought them. Their face brightened up and they started telling me the stories of their heroic acts. They were so proud. They actually achieved something in this life. They gave us the freedom we take for granted today.

Wonderful memories indeed. Both for me and for them. This enlightened moment lasted maybe for an hour, once a year… It is hard to put a price tag on emotions and values. But was all their innumerable sacrifices worth an hour of attention and a bouquet of lilac?

The heroes of the Red Army, like millions other soldiers, have fought, have won and have lost for the interests of people who used their charisma and power to influence large masses of people for the achievement of their narrow interests. Maybe they were fighting for the right cause. But was this cause right for everyone?

Was toppling Iraqi dictator the right idea? Probably. Was destroying Iraq right for the people who lived there? Not that sure. Were American soldiers fighting to spread democracy and civil rights or to ensure cheap oil prices?

Whichever answer is correct, how much benefit have they actually gained through ensuring cheap petrol throughout US and destroying another authoritarian regime just to create a black hole of anarchy? Can’t be too sure. What is sure, however, cheap gas and hawkish foreign policy brought extra points for George W. Bush reelection campaign. No hard feelings. Just business.

But there are only 3 bullets

In the chamber you’ve got one chance

So join the army and enhance your stance

The Soviet heroes from my touchy encounters did not have the luxury of choice. In fact, some of them might have become heroes due to Stalin’s Order No. 227, which instructed the shooting of retreating soldiers to re-establish discipline in the Red Army in the battle against the Wehrmacht.

There are ideals worth fighting for, like individual rights and the freedom to say your mind. But how often had we actually gone to war to protect those ideals? Truth is, wars were largely fought for foreign territories and resources. Europeans decided they are superior to American indigenous population and slowly killed those off conquering their land and resources. Same has been done with numerous other less developed countries which eventually led to the system of colonialism. Later on (new) Americans decided they want to be independent from Britain and started the American War of Independence. All of those are great examples of how mercantilist interests dictated the decision making and brought enrichment to the conquerors.

Nevertheless, most examples of war show far more impoverishment of participating sides rather than the enrichment, especially as the relative importance of raw resources and territories decreases.

Take the Russian aggression in Ukraine. Crimea is a much needed port of entry for the huge Russian territory that nevertheless lacks warm waters for the ships entry. It is understandable Russia needed agreements with Ukraine for the exploitation of Crimean ports. But has Crimean annexation been economically favorable to Russian people? According to sources, Crimea grew faster than any other region in Russia in Q1 2019. This declamatory growth, however, has been achieved at the expense of all the other Russian territories, with Moscow funding lots of large infrastructure projects of dubious value, all under the mounting pressure of international sanctions. Life of people in Crimea have become confusing and problematic, with traveling and business continuity under strain. Moreover, the issue of clean drinking water now stands high on the annexed Crimean agenda.

Nevertheless, every action has a logical desired goal. And as with Iraq’s invasion, the goal with peninsula annexation was very clear: following a drop in popularity in 2012 and 2013, when Putin’s approval ratings dropped into the 60s, 2014 war brought Russian President’s ranking to all time high of 89 % in June 2015. For a person who expects to be a President for life, maintaining his rating high is pretty important.

The thing is, politics is money. And big politics is very big money. Those who decide the tide of events and give orders are akin to entrepreneurs taking all the risk in hope of a huge return. The rest of us are mere employees, who fight and die for the ambitions of people giving orders (and hopefully for some money as well). However, if it comes to being a mere employee, I’d rather work somewhere I can earn a decent living and not risk being killed for a cause I care little about.

I have got one life. And I do not have a remorse for not fighting for my country any more.