Home Sci Fi We Were Born to Be Capitalists 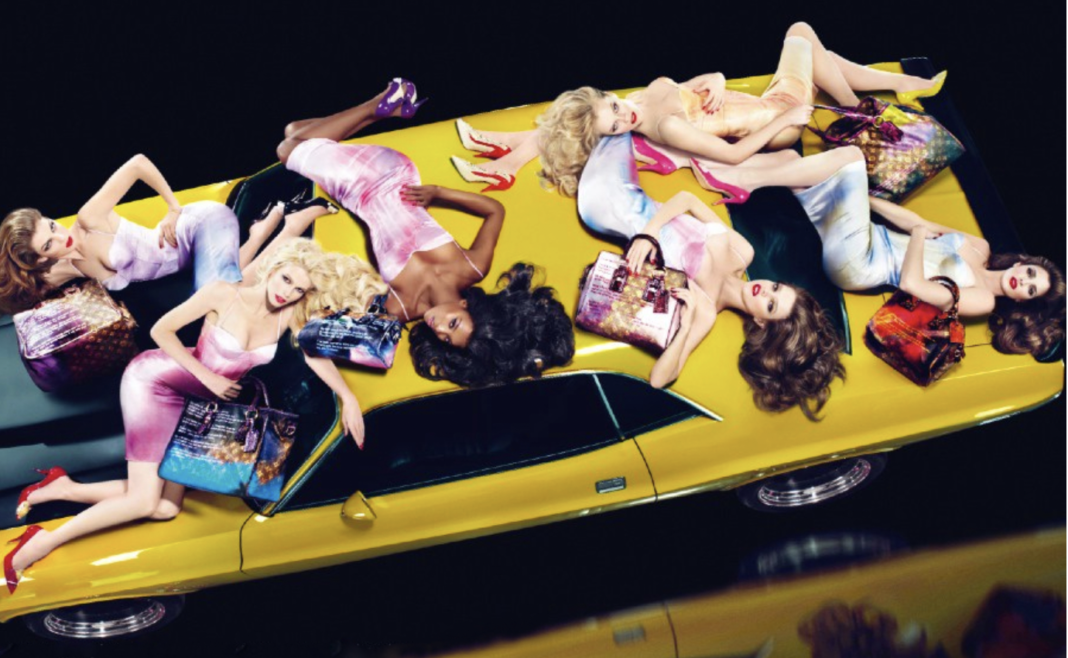 After the fall of the USSR Francis Fukuyama (in)famously stated that with the unquestionable fall of Communism and Soviet Bloc Western Capitalist system triumphed as an absolute winner.

Lately, however, more and more outcry has been directed against a rough and merciless Capitalist system, – impoverishing millions of unlucky ones and destroying habitats for thousands of species.

“It is too individualistic and egocentric to sustain 7 billion people”

The myth of Capitalism being a perfect match for an apparently perfect democracy seems to be gone for good. Scholars from around the world are researching potential alternatives to an uncompromising dominance of financial markets. The surge of books on those milder and more humane forms of Capitalism are one Amazon click away.

If that’s the case, why aren’t we all living in an improved Soviet Union yet? What went wrong with our desire to grant everyone the same (moderately) wonderful life?

The answer is deeply rooted in our psychology and human drives, and, luckily, is supported by numerous Nobel laureates in behavioral economics and transhumanist authors.

The rich of today became and stay rich due to two reasons: a deeply embedded human drive to achieve and a legally binding right to private property. An overwhelming majority of people – poor of today – play by the rules not so much due to the enforcement mechanisms but rather for the very solidarity for personal achievement.

Both a poor Indian farmer and a wanna-be actress in LA walk by the huge mansion in Peddar Road or Beverly Hills thinking of how one day they will possess such property and enjoy high life. Rarely would they think how to kill an owner of a house or to seize the property in a coup d’état.

Why is that? Why not have it now, fast and dirty, and enjoy the laurels of high life? Well, because there are going to be none. Being the desired attributes of our wealth, material possessions are only the by-products of what we do and who we are. Our social circle is the reflection of us and the life we have been building for years.

We want to enjoy our success and be able to show it to the others, just like the rich of the world are not afraid of showing off their achievements to the world. And while being a target for fun and jokes, the bourgeoisie of France and the New Russians of post-Soviet countries are the very real proof of the inherently human desire to showcase one’s achievements.

One might start questioning the intentions and integrity of a filthy rich business man or a corrupt politician. We also know well enough that had they have given away a small percentage of their wealth, they could have easily got rid of homelessness and misery around them. Why would not they do that?

Well, why would they? Why would you not donate a part of your wealth to make sure a beggar on the neighbouring street has a roof over his head? Does this inaction make you a monster?

It makes you no crueler than an algorithm programmed to strive for a reward function. It is not that we do not feel for a starving child in Yemen or a homeless person lying in cold under London bridge. It is nature that taught us to look for ourselves even if the odds are heavily skewed in our favor. We are programmed to feel achievement if we see others suffering. After all, we are the winners in the game of life.

And no matter how much money we waste that could have been spared to lift a person out of the street, we feel we deserved our position because we played the game better than them.

Ok, fine, it is all about the subjective feeling of success and achievement (aka happiness) that drives us to aim for the lifestyle of the rich. It is the solidarity towards the sanctity of private property that greases the wheels of capitalism. And it is the acknowledgement of wits and hard work that got rich to their ruling seats and keeps the current system of greed at bay.

No matter how much we talk about wealth redistribution and supporting lower classes, overwhelmingly people vote for Trump, Johnson and other Conservative leaders, favoring the rich.

We might talk Socialism and equality, but we will always walk personal achievement and superiority. It’s human. It’s who we are.

It is sad and it is selfish. But it is the truth.

Love is A New York For Egoists

Is It Time We Stop Deluding Ourselves