Home Biometrics What We Can Learn From India: Discussion with Nandan Nilekani 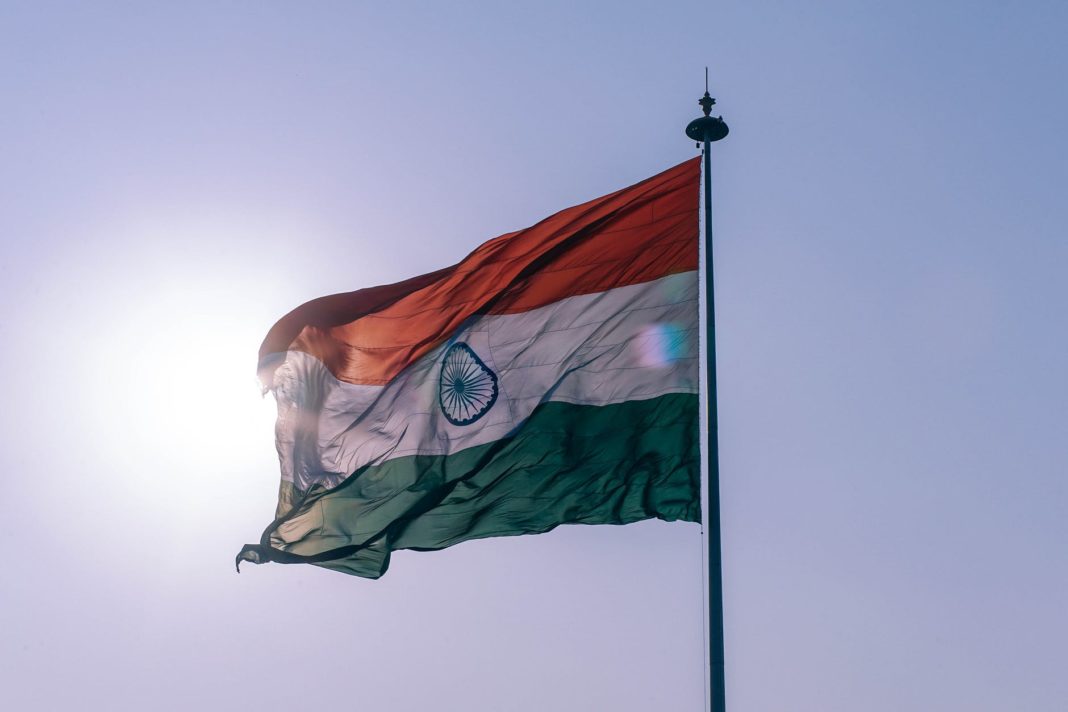 For decades, even centuries, we are being spoon fed on the idea of the superiority of the Western World, as well as a major differentiation of the “developed” and “developing countries”. This distinction and group bundling of completely different and unique countries has become ingrained in our academic system, world view and political discourse.

India and China however, managed to question the status quo, introducing new and disruptive ways of doing business and reinventing the very concept of government. All the way from microcredit, digital banking, online commerce to gene editing, space exploration and biometrics these countries are teaching the world how to move fast and efficient, without breaking things.

In this article we will explore the Birth of Modern India, as seen by Nandan Nilekani, the founding Chairman of India’s UIDAI (Aadhaar), which rolled out a biometric ID system for 1.2 billion people, and is considered one of the Architects of Digital India.

Nandan, we are used to see innovation and new technologies coming from the West. Things are rapidly changing, however, with China’s GDP already being the biggest in the world and India positioned to overtake America’s position as the world’s second largest economy by 2050. What can these nations teach the “developed” world?

In fact, Western countries are leading in a number of fields, however, we have to remember they had hundreds of years of strong economic growth. Countries like India and China started their rapid economic growth very recently. So we have to catch up with the West in a matter of years, not decades. Which is exactly what is happening. People in India and China are increasingly demanding quality, speed and connectivity; and we have to run where others could walk.

We have to be innovative not of a pure curiosity and interest, but out of necessity. We have to deliver to our people. We have no time to waste. And we as nations have provided effective solutions at a unique combination of low cost, scale and speed to fulfill the needs of 25 % of the world population.

A lack of legacy systems is an important reason why we were able to do this and why in some areas, we can move faster than the West. We did not have a robust identification system, so we pretty much had to develop one from scratch. Aadhaar gives digital identity and also enables financial inclusion  to over a billion people, utilizing the latest biometric de-duplication and authentication technology.”

An example of Aadhaar is not a unique one. Similar to financial services, India and China are pioneering in sustainability, leading in solar power generation and Electric Vehicles, and discovering new ways of using energy without adding more carbon footprint.

Cheap and accessible healthcare is definitely an important achievement of the “developing world”. India has recently launched a low cost and highly scalable health insurance system for a few hundred million people.

Both healthcare and energy industries in the West could look at the Indian and Chinese innovations, as environment sustainability and rapidly aging populations come to the forefront of the world political agenda.

Both Aadhaar and Chinese Social Credit system seem to operate under a similar premise of biometrics and digital banking. There is a lot of concern around the Chinese case, however, mainly due to its use as a surveillance system. What are the differences between the two systems and how can we guarantee Aadhaar do not get transformed into a Surveillance mechanism?

You say there is a similar premise and design. Designs of these two systems, however, are fundamentally different. And the technology behind Aadhaar is simply not made to centralise knowledge about its users.

While internet companies dominate the market for payments and communication in China, and use their position to aggregate maximum amount of data on each user, Aadhaar is based on the principle of Federated Data, where information of each user remains in the relevant application domain, and used on a case by case basis depending on what service the user needs to obtain.

For example, if a person needs to get healthcare, they can use Aadhaar to identify themselves, but their health records remain with their healthcare provider. The same goes for Banking, sim cards and so on.

We designed Aadhaar under the principle of Optimal Ignorance, where the system knows just enough to get you a service you need.

We are using 19th century technology to navigate the 21st century world. A person from India or Ukraine is simply born with less opportunities than a person having a Canadian or Swiss passport. Do you see Aadhaar-like system as a solution to eliminate world borders and create a more inclusive and simple way of navigating the world? Can it go globally?

Aadhaar was not designed as a citizenship programme, rather a quick and user-friendly way of proving one’s own identity. The discussion you brought up is a deeply political in nature and a major international consensus would be needed. It will require a unanimous consent of all 195 countries in the world. Knowing how hard it is to reach a consensus even on such obvious topics as women’s education, climate change and nuclear disarmament, it is very unlikely.

Nevertheless, there are 20 countries globally looking to build Aadhaar like systems. Morocco, other African nations, the Philippines,  are among those interested in building a digital identity infrastructure.

Moreover, Aadhaar would be a perfect solution to millions of displaced people, which currently number in tens of millions.

I guess there is much more to come out of India and its 1.3 billion hard-working, educated and ambitious Aadhaar holders. Apart from an innovative ID system Nandan mentioned a Drone Control system, Data Management regulations and new ways of life-long learning where India is taking a lead.

It’s high time to move from the “End of History” world view and keep our eyes wide open to the East.

Who Stands Behind Greta and Why It Matters

KateGoesTech is a Futuristic Blog discussing the technology which does not exist yet, the future we want to create for ourselves and the ways we can collectively save the Earth (or inhabit other Planets) for future generations. ​
Get In Touch: contact@kategoestech.com
made by applyss